Adventures in the world of Eberron 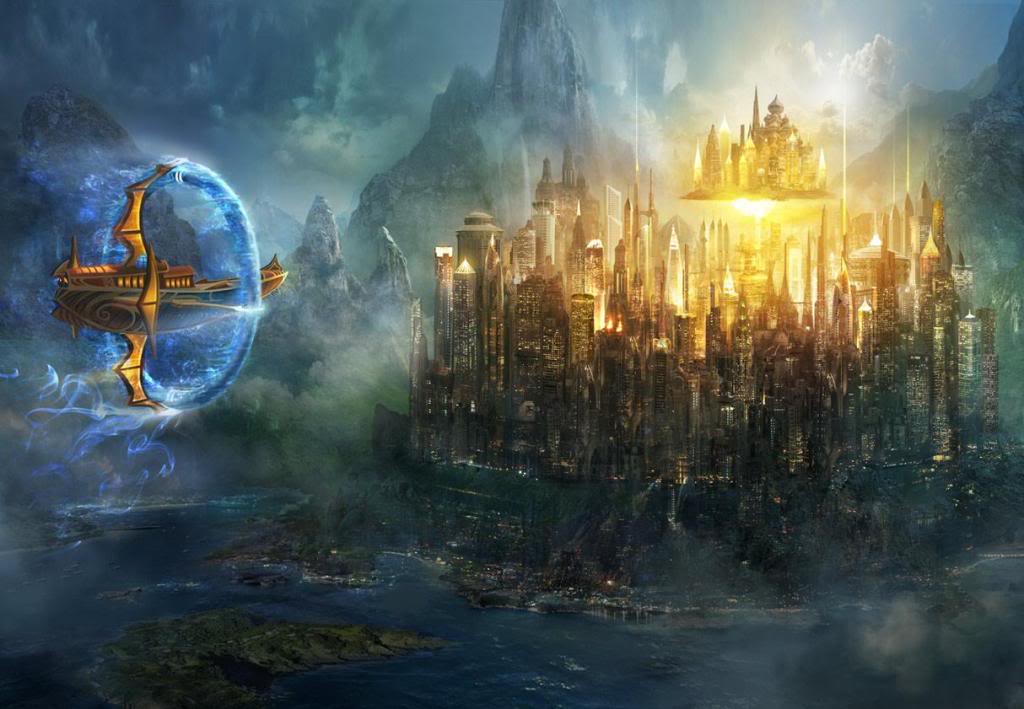 A mission set up to guide the lost souls of Lower Dura toward new, productive lives sells its most hopeless cases to a cult that needs victims for human sacrifice.

A wealthy scholar hires adventurers to pick up a parcel for him at the waterfront, but another group of adventurers, hired by the rightful owner of the stolen artifact, attacks them there.

A simple robbery in a nondescript alchemy shop propels adventurers into the depths of the city in search of a ring of thieves with an interest in releasing a long-forgotten demon lord.

Agents of Droaam attack a Knight of the Citadel, and the dying knight begs the adventurers who fought off the assassins to take a mystical talisman to the Knight-Marshal.

A world-weary adventurer recruits allies for one last expedition into the heart of Xen’drik, while the Emerald Claw plans sabotage and revenge.

Our hero's work as private investigators in its blood soaked streets, searching for answers to the questions most are clever enough not to ask. They will clash with diabolical cults, criminal masterminds and eldritch monsters from beyond the mortal realm.

It's all in a days work for a Sharn Inquisitive.

I'm sorry, but we no longer support this web browser. Please upgrade your browser or install Chrome or Firefox to enjoy the full functionality of this site.